Niger became a French colony in 1922. Many years later, in 1960, Nigeriens regained their independence, but in the decades that followed, there was much corruption and one-party rule in their government. Finally, in 2004, Niger held its first democratic presidential and legislative elections. As a result of their colonial history, French is still the language of community leaders and highly educated people in Niger. Words of Hope’s donor-supported French programs seek to come alongside this fledgling democracy to provide positive influences.

Your programs show us much comfort. Keep it up. You have our encouragement. 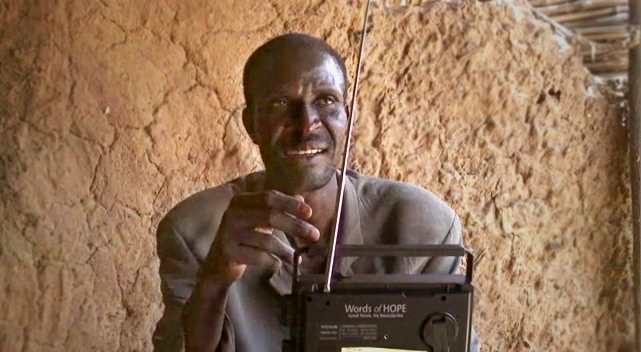