Indonesia has over 6000 inhabited islands, many of which are home to unique people groups who have their own history, architecture, and language. The number of languages spoken in Indonesia exceeds 700. According to Operation World, Sumatra, where Batak Toba is spoken, is the largest unevangelized island on earth. Most of the people living in Sumatra are staunchly Muslim. Christians are strong, however, among formerly animist people living in the only area where mission work was allowed in the past. The Bataks are one of these people groups, and those who speak the Toba dialect are approximately 75% Christian. There is a traditional Batak Toba script alphabet, and the Bible has been translated into it.

The Batak Toba people are the most numerous of the Batak groups living in North Sumatra. The Toba put on cultural demonstrations, performances, and festivals for the enjoyment of tourists. They are known for their capable musicianship, and are perceived as confident, outspoken, and willing to question authority.

The radio broadcasts are simple but relevant; they are easy to understand and help people to grow spiritually. Listeners often send SMS and make phone calls. They say they are glad to hear the programs. They say they are encouraged and they are transformed. The programs bring about spiritual changes, lifestyle changes, and an increase in the knowledge of the truth of God’s Word. Some listener communities have been started. 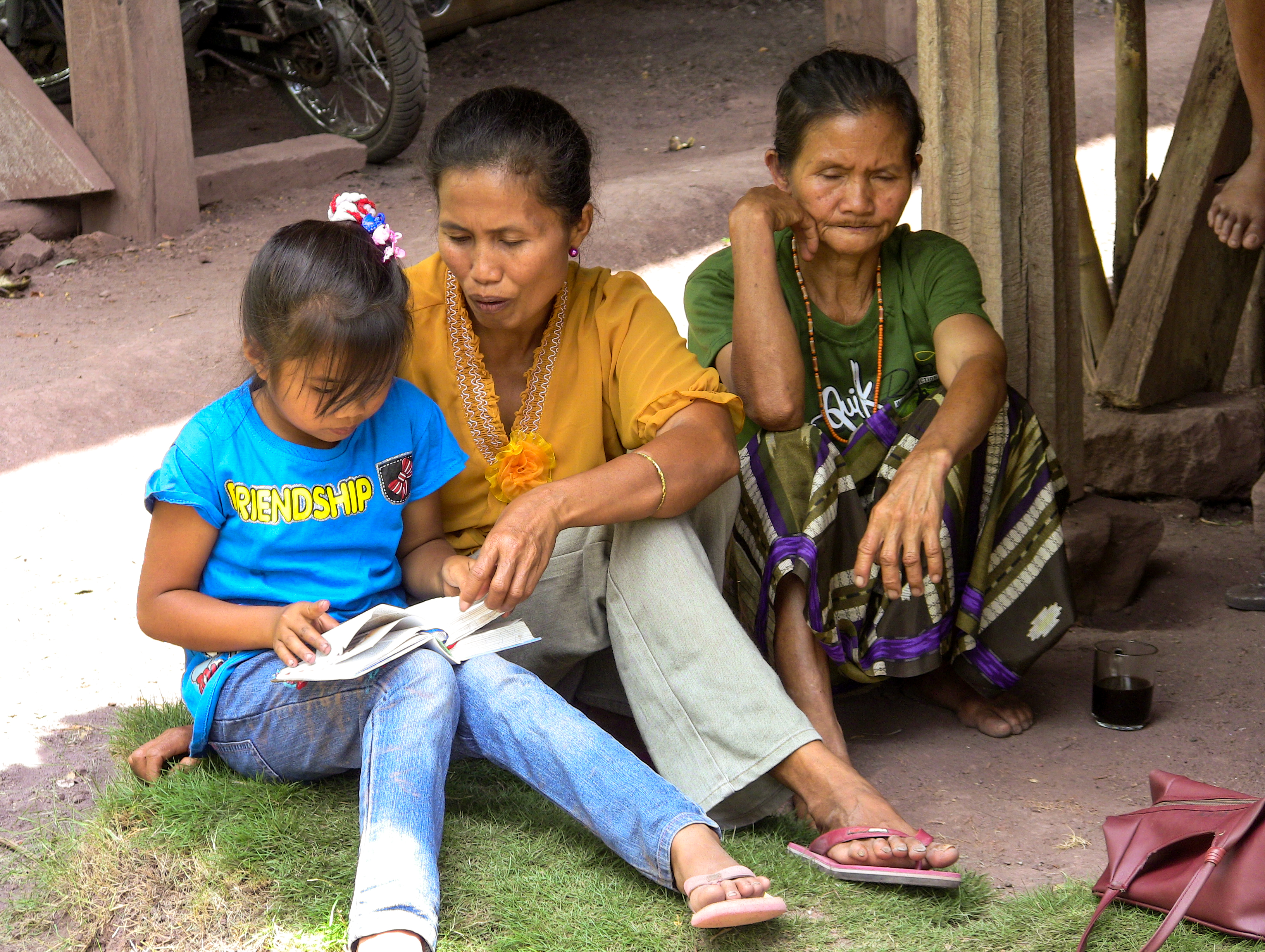