Indonesia is the fourth most populous nation in the world, and it is continuing to grow rapidly. It has one of the most ethnically diverse populations in the world, with over 700 different languages spoken among the various islands. Balinese is spoken by approximately three million people. Most Indonesians are Muslim, but the island of Bali is unique. Here the population is 90% Hindu. Bali has become a very popular tourist destination. The island is known for its dance, drama, and sculpture. 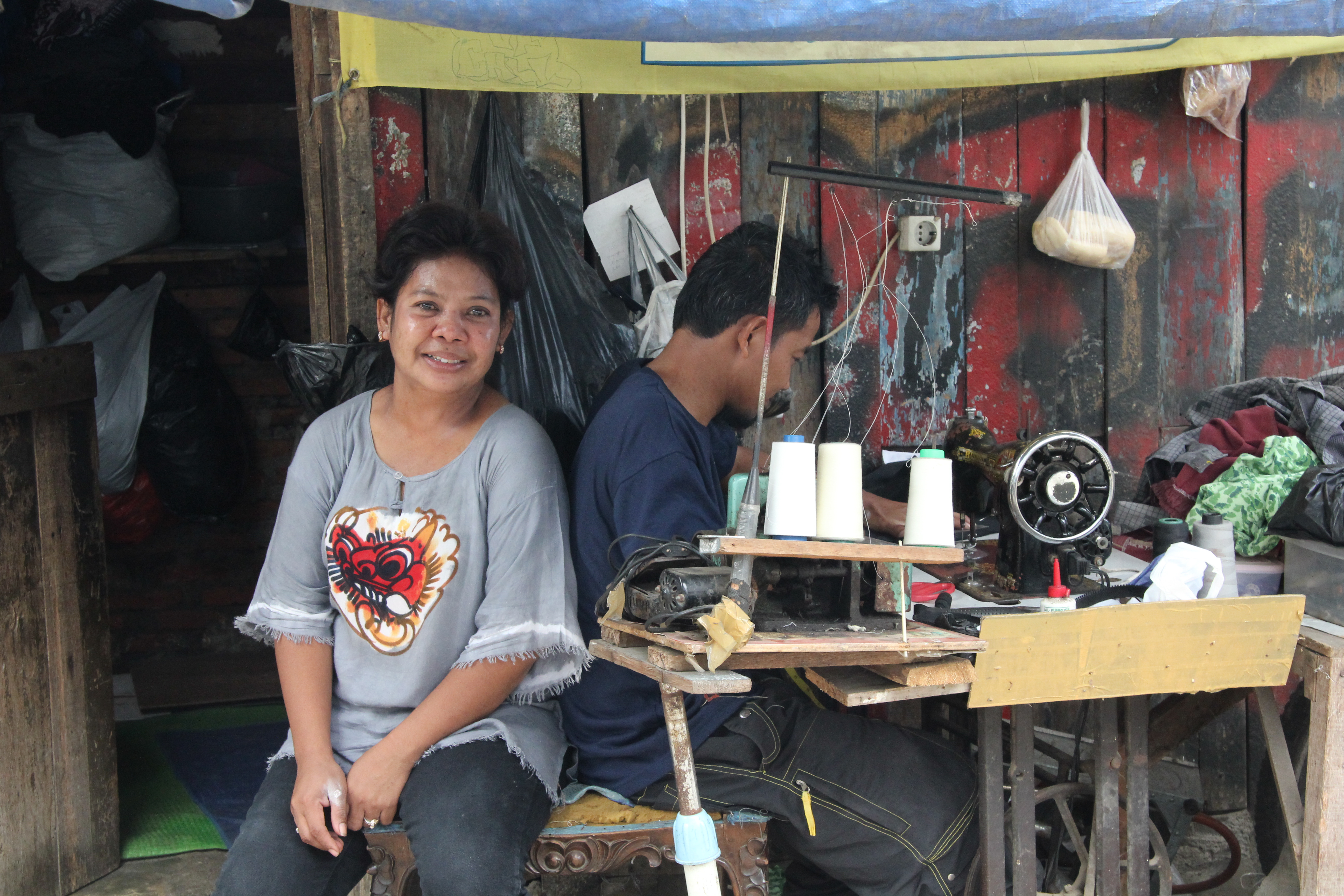