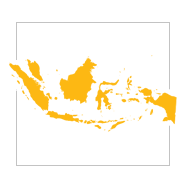 Indonesia is a hard place to do ministry. Made up of 17,500 islands (6,000 of which are inhabited) the country of Indonesia is incredibly diverse in language, culture, and religion. The population is 80% Muslim and 16% Christian, but the religious climate here varies greatly from one island to the next, with some strong pockets of Christianity and others of Hinduism and Animism. Though recognized as one of the official religions of the country, Christianity is often overshadowed by Islam’s greater numbers and positions in power. Islam is given preferential treatment, and Christian activities are often limited. Christians may be subjected to threats and violence because of their faith. And yet, even in this hard place, the gospel of Jesus Christ is gaining a foothold through radio because of the generosity of Words of Hope supporters. Broadcasts in eleven different tribal languages can now be heard in this island country, bringing a geographically separated church together under one shared gospel of grace.

In the country of Indonesia, Christians and seekers form listener communities where they can gather in homes to listen to and discuss Christian radio programs together. A Chance to Hear the Gospel Sahat is a coffee farmer in the cold mountains of North Sumatra,...

Questions about the gospel connect a man with Words of Hope’s Indonesian broadcasts...
More Updates on Indonesia › 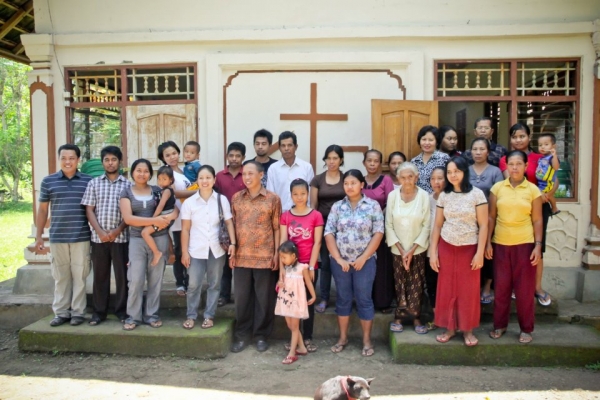