Indonesia is one country made up of thousands of islands, over 6,000 of which are inhabited. This vast number of distinct islands makes national identity a hard thing to come by. According to the United Nations, there are more than 500 different ethnic people groups in Indonesia, each with their own history, architecture, and language. While Indonesia as a whole has the largest Muslim population in the world, Hindus and Christians can be found on many Indonesian islands as well. The geographic and ethnic variance in this region makes it a particularly challenging place to advance the gospel, but through radio broadcasts, Words of Hope is doing just that.

Listener communities are an essential part of our ministry in Indonesia. Nearly 200 listener communities have been formed across the country. Many parts of Indonesia are only accessible by long flights, treacherous waters, or rough roads. Many of the people live with poverty and illiteracy and work hard all day farming the land. We train coordinators to head up listener communities in their own region, so that the people there can connect with a live person and have someone to talk to and ask questions about the broadcasts they hear.

In the future, we hope to train more Indonesian pastors and equip them to produce radio programs locally, thereby adding another one or two languages to our current outreach broadcasts each year. We also hope to keep expanding the number of listener communities and coordinators. 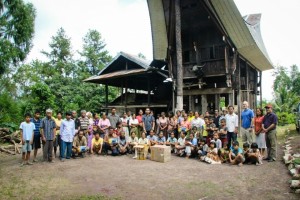 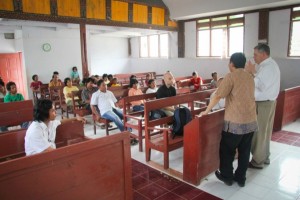 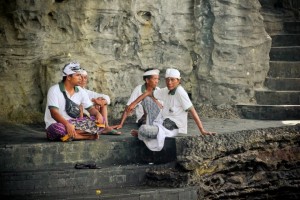 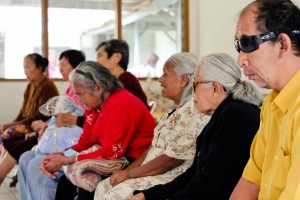 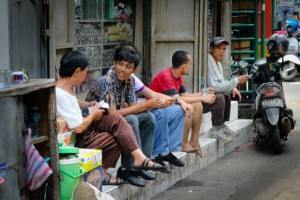 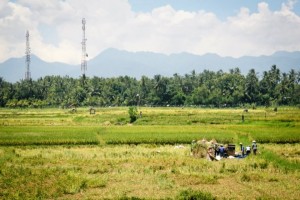 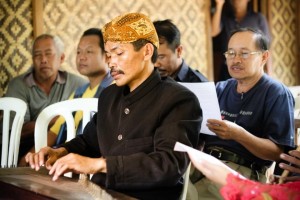 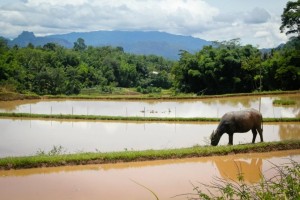 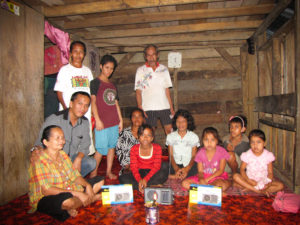 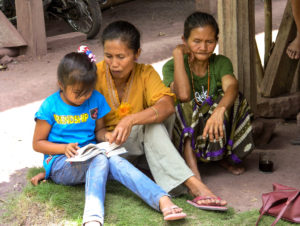 In the country of Indonesia, Christians and seekers form listener communities where they can gather in homes to listen to and discuss Christian radio programs together. A Chance to Hear the Gospel Sahat is a coffee farmer in the cold mountains of North Sumatra,...

Questions about the gospel connect a man with Words of Hope’s Indonesian broadcasts...