Bordered by India to the south and Tibet to the north, Nepal is geographically isolated due to it’s rugged terrain. The country contains eight of the world’s ten highest mountains. Official corruption and subsistence poverty were factors in provoking a violent Maoist insurgency that lasted from 1996 until 2008. With the emergence of a Maoist-led coalition government, democracy has now displaced Nepal’s corrupt monarchy.

Thank you for the message on the radio. We listen to it regularly. 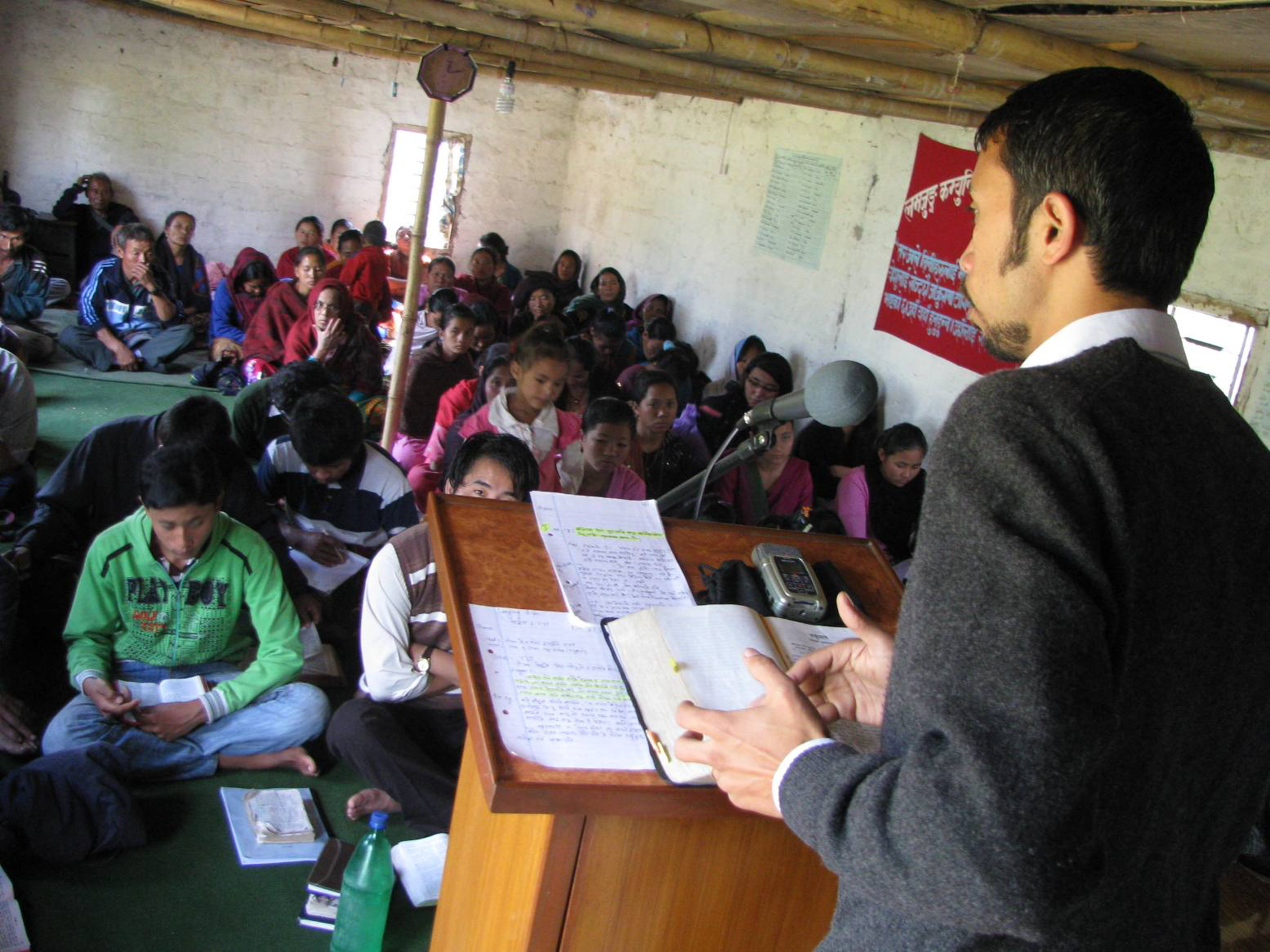