Dogri is spoken by the people in the southern half of the northernmost Indian state of Jammu and Kashmir. Kashmir is predominantly Islamic, while the majority of the population in Jammu is Hindu. These states are located in the Himalayan Mountains, where many of the people still seek after “god” by praying to idols in temples.

A physician accepted the Lord after listening regularly to the Dogri program for a period of time. Initially, he was hesitant to reveal his relationship with Christ for fear of ostracism, but his walk with the Lord gave him the courage to openly embrace Him, and now he wants to live only for the glory of His Master and Savior.

A group of believers are happily meeting in an under-construction commercial space. Most have come to know the Lord through the broadcasts and listen regularly. The program gives them their daily dose of spiritual nourishment. They are grateful for the programs without which they may have never known and accepted the Truth.

I have accepted Jesus as my Savior, the only way to salvation, who is now my all in all. The radio messages are my daily spiritual food. Pray for me.

One day while listening to the Dogri program, I stumbled upon the truth of the gospel and began lapping up all that was shared about the Lord and His love for us. Every word that was uttered by the speaker gave hope as never before. I have given my life to the Lord Jesus and want to spend as much time as possible in the fellowship of God’s people so I can grow in my faith. 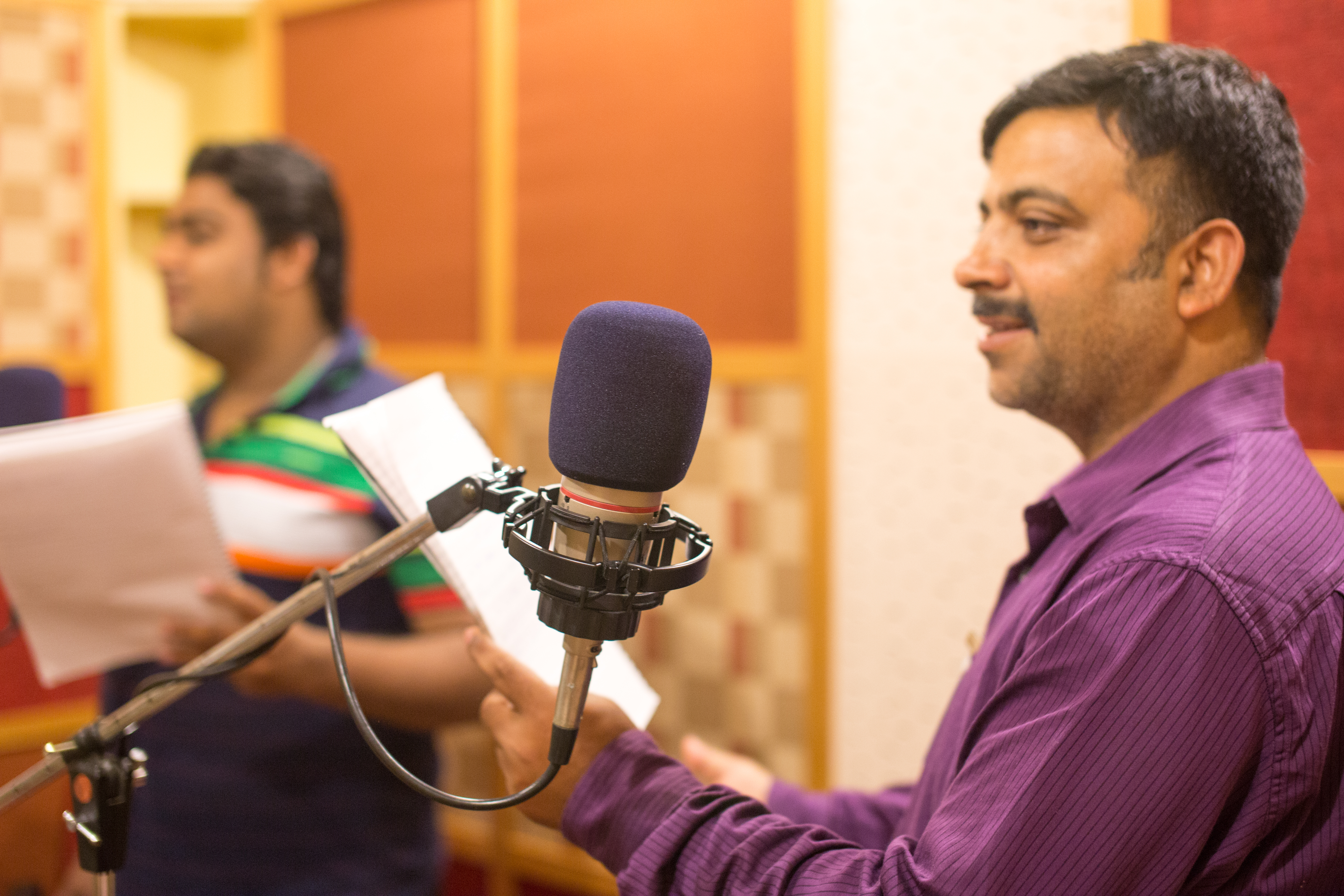