South Asia is a diverse patchwork of dramatic church growth and authoritarian intimidation. Beginning in 1978 with Hindi, Words of Hope’s ministry has now grown to six languages in four countries. These include three languages in India, plus the majority languages of Bhutan, Nepal, and Tibet. Here, Words of Hope broadcasts to audiences that are predominantly Hindu (Hindi, Dogri, Garhwali, Nepali) and Buddhist (Tibetan, Dzongkha).

Nepal presents an exciting opportunity, as democracy is taking hold here after decades of corrupt and oppressive rule. In early 2009, Words of Hope launched a new broadcast here to minister to this Himalayan pocket of explosive Christian renewal.

In the last several years, India has seen an increase in religious and political repression of Christians. As threats on the ground mount, it is more important than ever to take the Good News to the air. Our Hindi broadcasts have the potential to reach, and be understood by, over 500 million people in India. The ministry receives regular responses and listeners are followed up with Scripture and a Bible correspondence course.

Please support and pray for our continued efforts in South Asia. To learn more about all of our ministries in this area, visit the ministry and country links found at right. 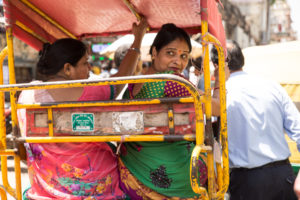 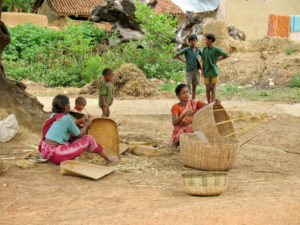 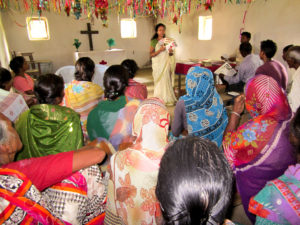 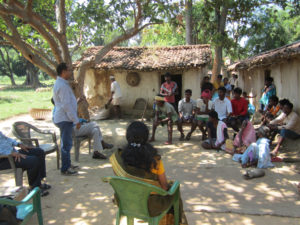 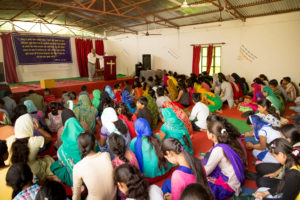 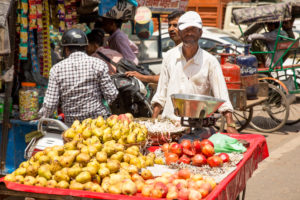 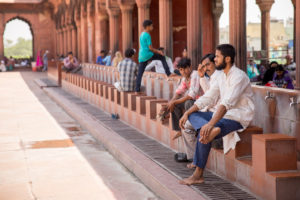 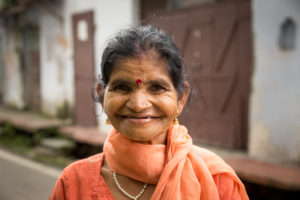 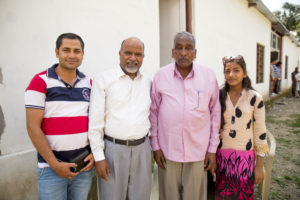 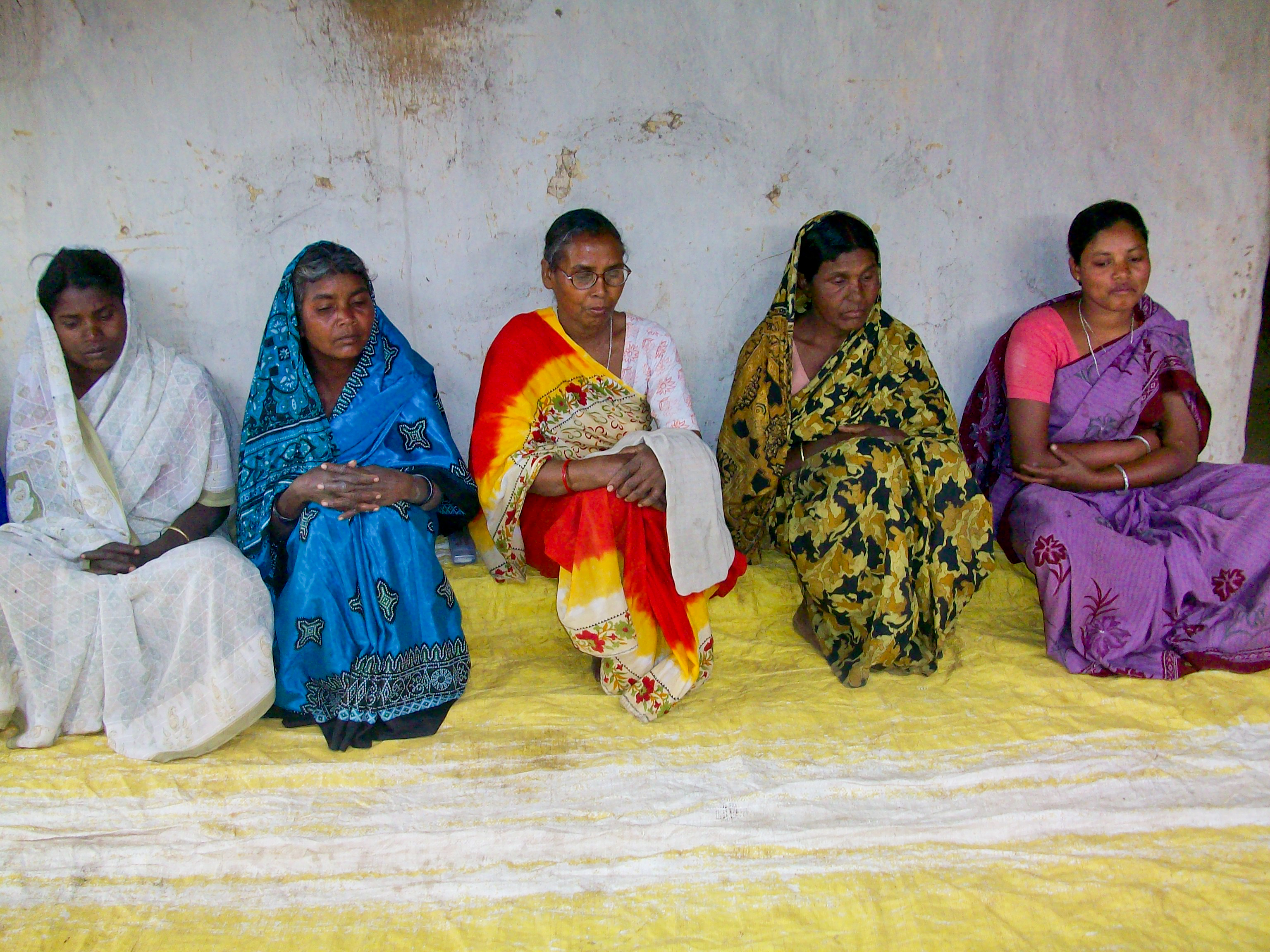 Words of Hope’s satellite ministry center in Lohardaga, India, is reaching both the spiritual and practical needs of the local people. Lohardaga Ministry Center  The center was completed just over two years ago, envisioned as a building where Words of Hope radio tribal language...

A Nepali man born blind finds new hope and purpose through listening to Christian radio about God’s plan for his life. Tired of Life Sadar was born blind. In developing countries, blindness can be an especially devastating impairment, since less resources and opportunities may...

In Their Own Words

Gaweylon, Words of Hope’s Tibetan partner, is privileged to receive notes of thanks, questions, and testimonies from many of the individuals who tune in to their radio programs. These notes are always encouraging to read, and together they tell the story of a Christ-like...

Baptism in the Himalayas

Seven new believers come to faith through the message of hope on the radio!..