All of the “seven churches in Asia” (Revelation 1:4) were located in what is now modern-day Turkey. The country is second only to Israel for its number of significant Biblical sites. Yet today, Turkey is 97% Islamic, and is one of the most gospel-resistant countries in the world.

Since 2002, Words of Hope has broadcast the Good News to Turkey from FM stations in both Istanbul and Ankara. However, the challenges remain daunting. While “officially” a secular state, Turkey can still be an unfriendly place for Christians, making conversion difficult. It’s a task our Turkish director tackles with relish. Already airing three radio programs with the potential to reach over 20 million people, Words of Hope Turkey recently launched its first TV venture. In partnership with Turk7, Words of Hope television programs are available by satellite and internet.

West of Turkey is Albania. Perhaps the most serious hurdle for the gospel here is sheer apathy. With the outright banning of religion during its recent communist past, Albania earned the title: “World’s First Atheist State.” Words of Hope began broadcasting in Albanian in the late 1980s. One of those broadcasts fell on the ears of an Albanian soldier. Gradually, the programs led him to dedicate his life to Christ, and now he has become the primary on-air speaker. Bit by bit, soul by soul, the Albanian people are awakening to the light of salvation in Jesus.

Please support and pray for the continued success of our European initiatives! To learn more, visit the ministry and country links found at the right. 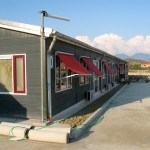 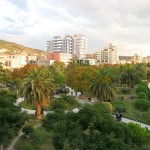 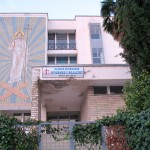 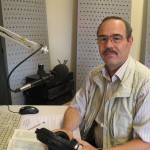 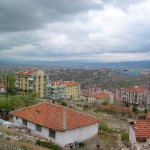 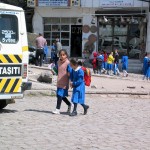 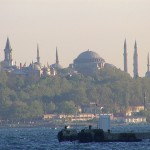 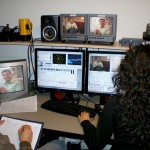 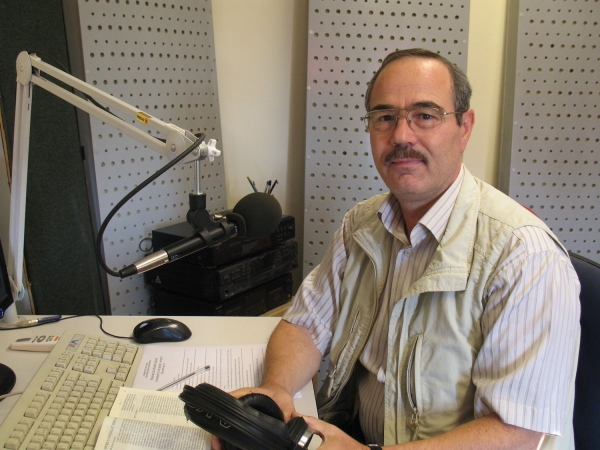 When her Bible was torn to shreds and her whole family turned against her, one Albanian woman found strength for each day through gospel radio programs...

In a country where all religious practice was forbidden as recently as 25 years ago, Christians can now receive worship arts leadership training. ..

Radio is Her Only Church

Teuta is a 25-year-old mother of two living in Albania. Her husband doesn't allow her to attend church, so she listens secretly to our Christian radio programs. ..