The Alur people subsist primarily from agriculture, growing millet, cassava, spinach, pumpkins, maize and sweet potatoes. The 460,000 Alur people are scattered throughout districts of Northern Uganda, and also live across the border in Congo.

When Archbishop Henry Luke Orombi retired from his administrative role with the Church of Uganda, he chose to return to his impoverished home diocese to concentrate on evangelism. As part of his new efforts, he is now producing two Words of Hope radio programs, one in his mother tongue of Alur and a second in English. Orombi says:

The opportunity to work with Words of Hope is really fulfilling a desire in my heart to be a teacher and a preacher to the people of Uganda. We have been receiving very good response as we minister to the people. Words of Hope’s ministry is growing fast in Uganda because people here listen to radio a lot! Most everybody now has a mobile phone and may tune in to Words of Hope programs that way.

“Our people really need transformation of their souls, and that can only come when the gospel is preached,” says Producer Samuel Oyirwoth. “There is a massive transformation going on in the community.”

It is not only the Christians who listen and call, but there are those who are Muslims who also call. They often want to talk in person above how the message is transforming them. It is a very fruitful ministry. Many call to express their appreciation, even saying that they “feel loved through the radio ministry.” 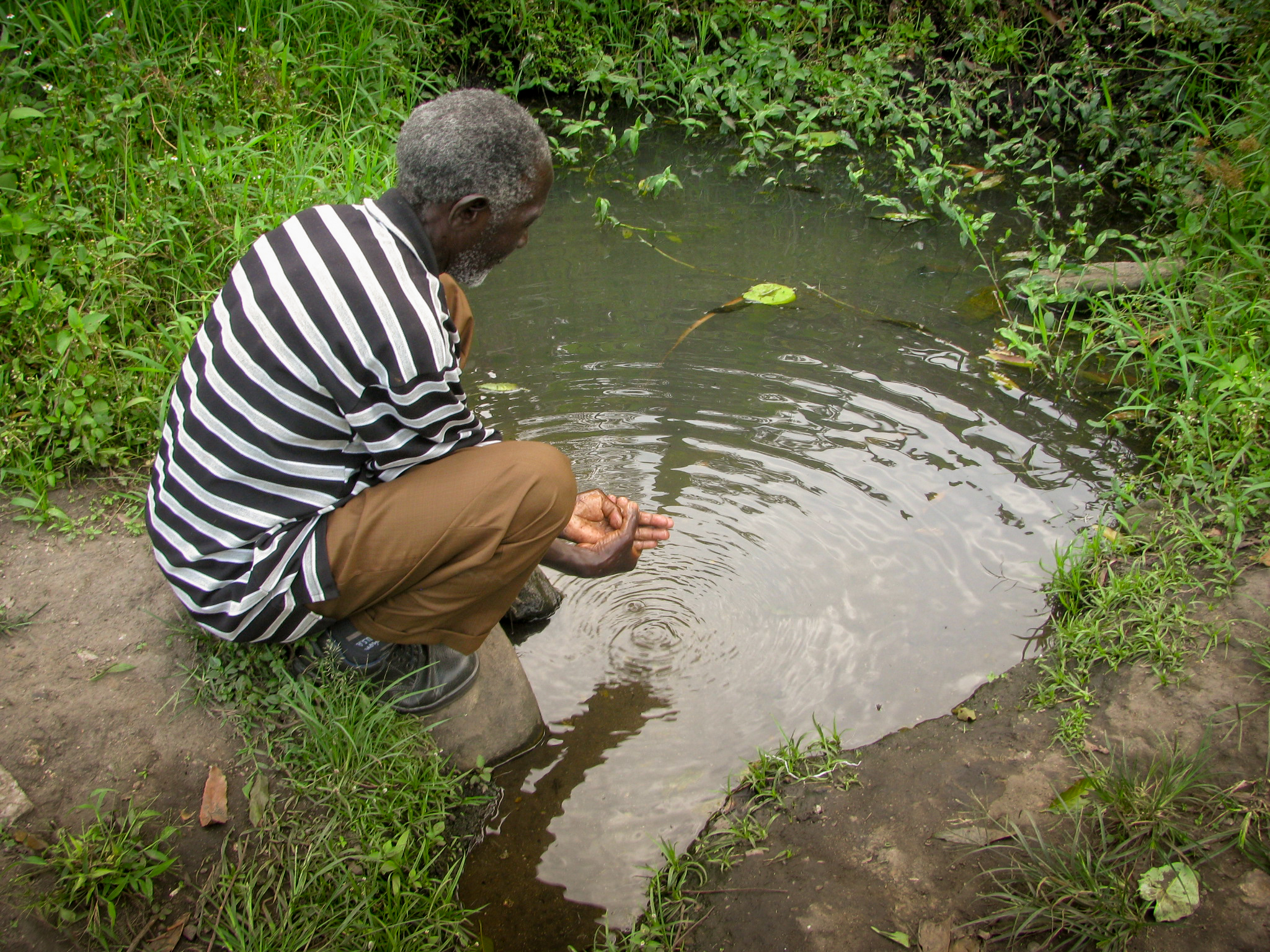