In January of 2011, the people of South Sudan overwhelmingly voted in favor of seceding from the country’s north. This finally brought a peaceful close to the two decades of civil war in the country that caused the deaths of two million people. There is still some tension between the north and the south, however, particularly because of oil fields that are in the disputed border area between the two countries. Violence targeting Christians and certain ethnic and political groups also continues.

I greet those who work hard to . . . comfort all the believers to remain on their feet following Jesus Christ.

Radio is changing people to know God. Radio can reach the outreaching places.

We listen regularly every evening. Here in the military camp we sometimes don’t have a church. The radio is our church. All of us are now Christians. The death of Jesus Christ has united us. We now have hope because of the unity we’ve found in Christ. 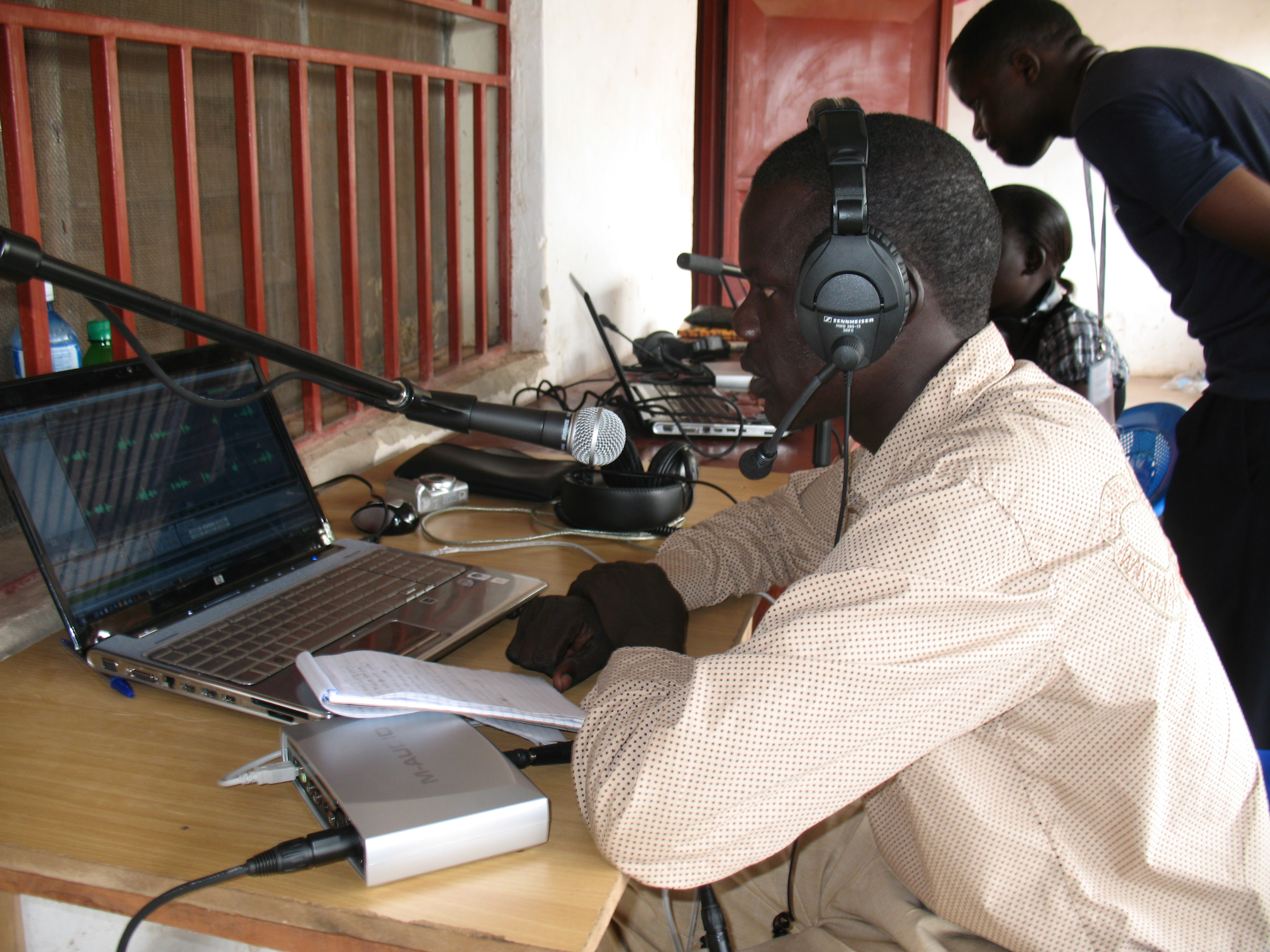