The Dinka people are a group of tribes living along the streams and small rivers in the Upper Nile region of South Sudan and South West Ethiopia. Traditionally nomadic, the Dinka settled in villages after colonization by the British. During the Sudanese civil war, these communities were scattered, and their semi-pastoral way of life was completely disrupted. In a vote held in 2011, the people of South Sudan chose overwhelmingly to secede from the country’s north. Independence was celebrated in July of the same year. The church in South Sudan grew exponentially during the hardship of the civil war, from about 5% of the population identifying themselves as Christians at the beginning to nearly 85% today.

The Dinka people are slowly returning to their homeland. They are still a primarily agro-pastoral people, relying on cattle herding at riverside camps in the dry season and growing millet and other varieties of grains in fixed settlements during the rainy season. They number around 1.5 million people, the largest ethnic tribe in South Sudan, about 4% of the population of the entire country.

A lot of people are talking and listening to the Words of Hope. Radio is very important for the Dinka people because most of them do not go to church. When they listen to the radio, they take the Word of God [with them]. Some wanting to be baptized say they listen to the radio and now believe in Jesus Christ. They come and want to be baptized because of what they heard over the radio. It is very transformational.

Every week the “Peace and Reconciliation” programs are very beneficial for our people. Dinkas really depend on these broadcasts since we do not yet have the Bible in our language. Where our pastors and evangelists cannot go, radio can go. 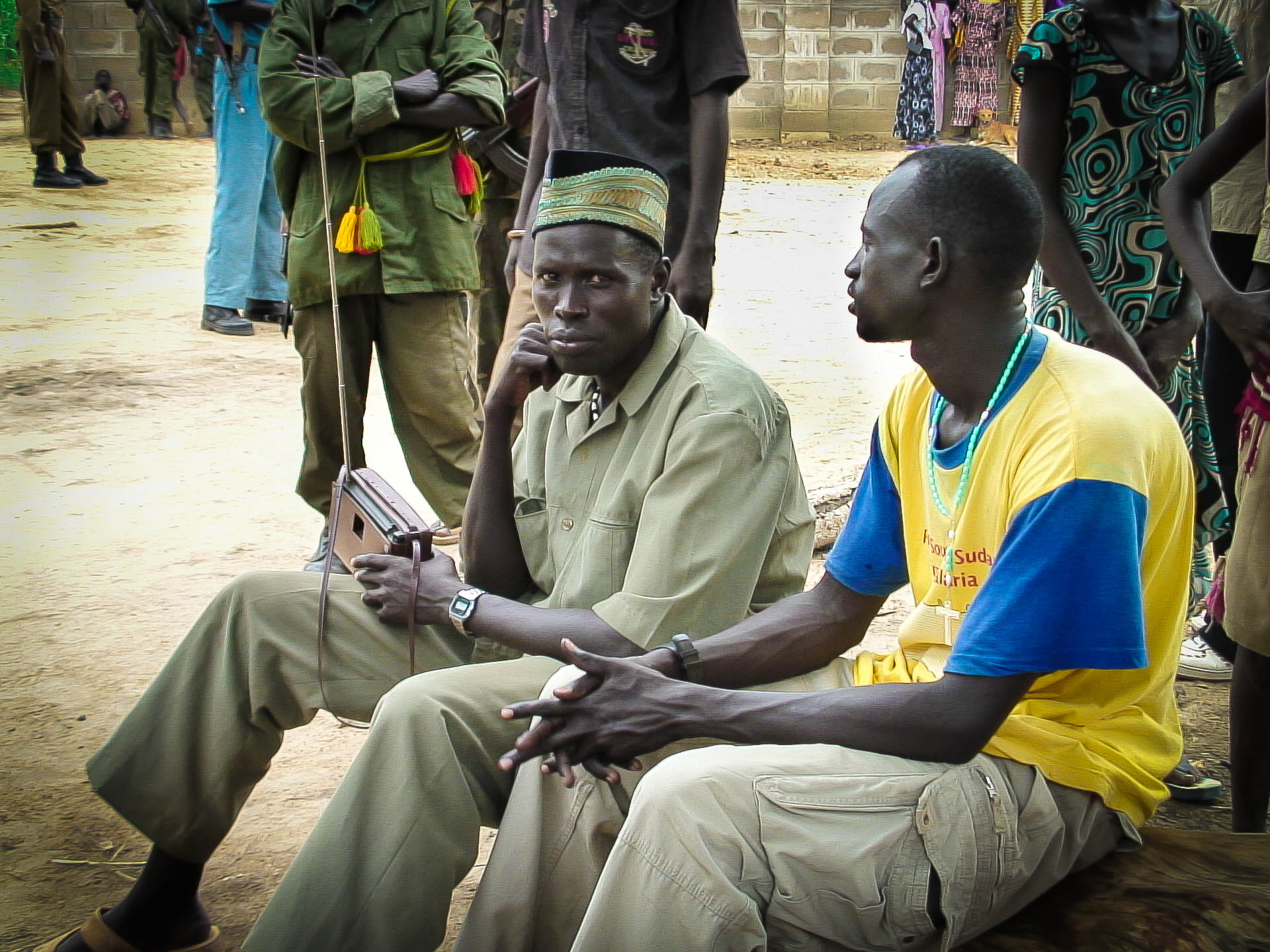