Bringing the Healing to Wounded Region

Words of Hope currently supports radio broadcasts in two East African countries, Uganda and South Sudan. Ugandans have suffered through war, financial corruption, dictatorship, droughts, and the spread of AIDS. For this reason, Words of Hope’s Ugandan partners take a holistic approach to ministry and broadcast. Through the efforts of local churches in tandem with the government, Uganda’s AIDS epidemic is beginning to come under control. The radio broadcasts we support here share the gospel, but also address other important topics, such as women’s issues, health, and education. With over 40 languages spoken in the small country of Uganda, we hope to keep expanding our broadcasts so that we can reach even more Ugandans in their heart languages.

The country of Sudan was torn with civil war between the north and the south for over 20 years. During these years of turmoil, the church in South Sudan became one of the fastest growing in the world, and finally, in 2011, the people living in the south voted for separation. As a result of South Sudan’s independence, it is now safe for us to move our Nuer language ministry back into the country. The radio programs we support here emphasize peace and reconciliation, calling for Christian unity to transcend the harsh lines of ethnic and cultural division. 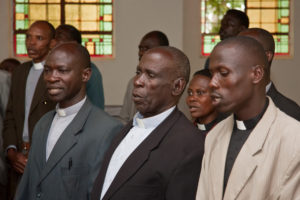 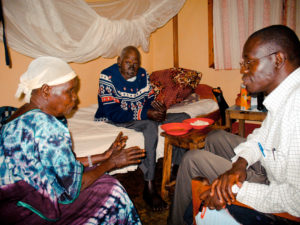 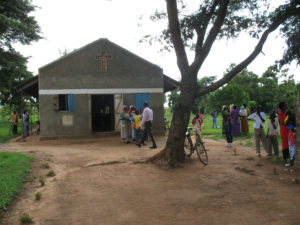 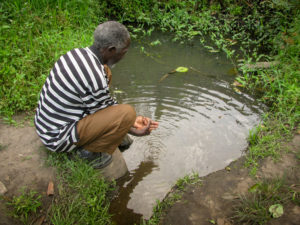 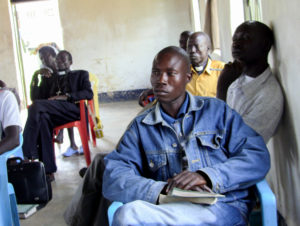 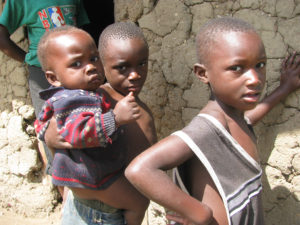 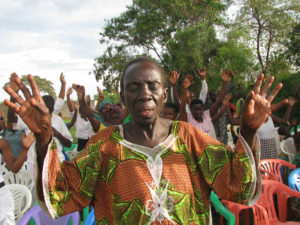 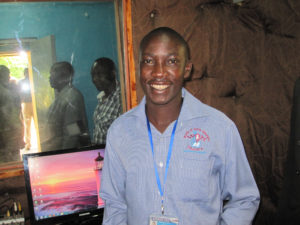 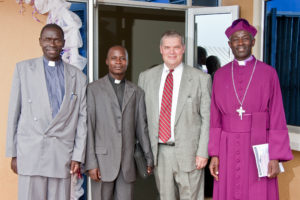 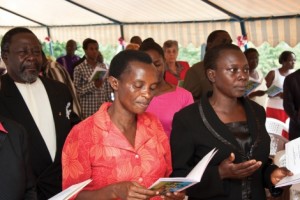 Peace on the Horizon