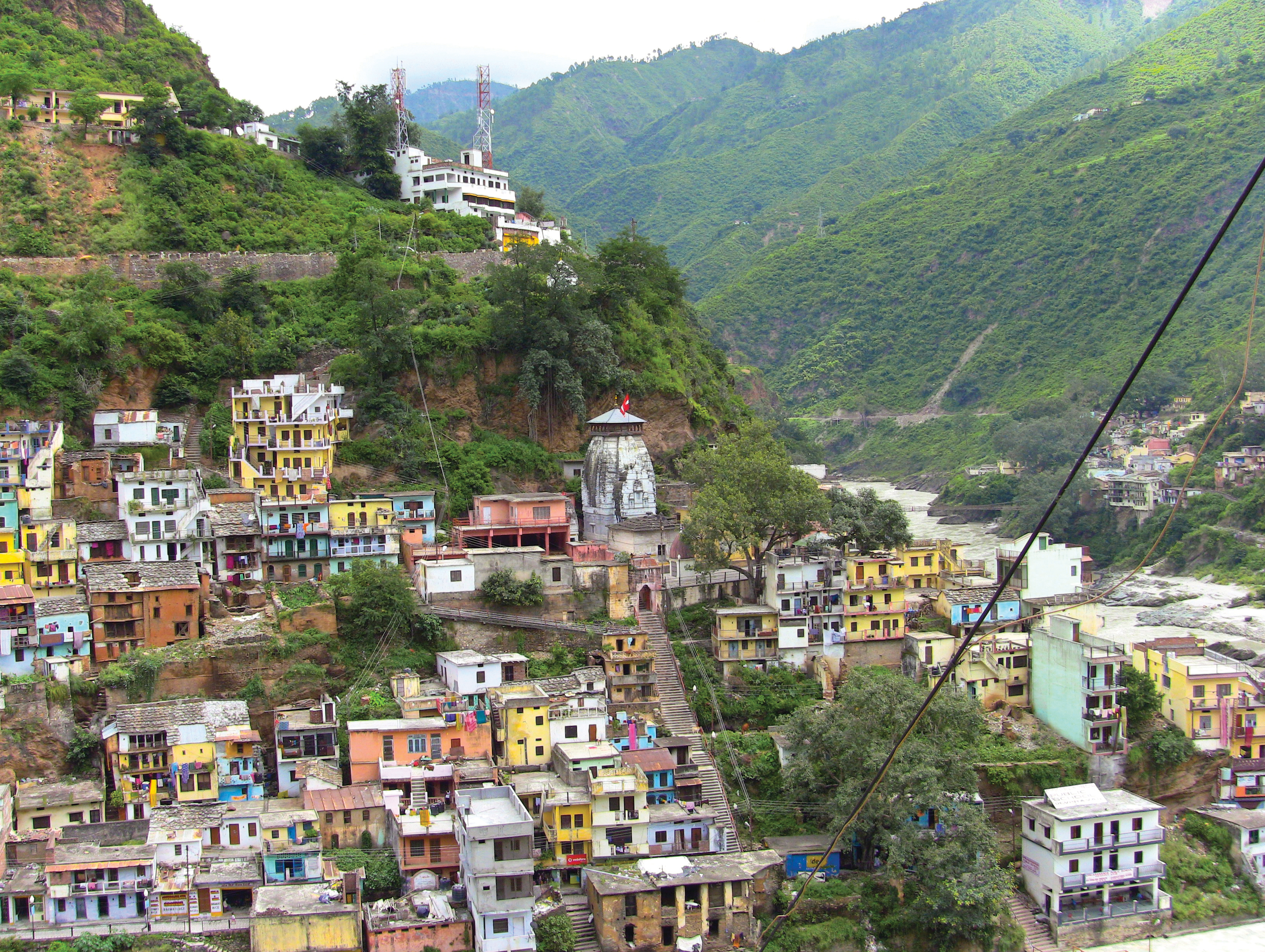 For twenty-three days I traveled through northern India and the surrounding countries visiting our broadcast partners. Like the United States, India has a “Bible belt.” It is easier to travel in the south, so it has been widely evangelized.

Words of Hope is drawn to the mountainous north because very few ministries are working there. This area, which also includes Nepal, Bhutan, and Kashmir, holds various religions, refugee populations, tribal groups, political strife, and disputed national borders. It is, by any definition, a “hard place” to do ministry.

My trip began in the city of New Delhi, where I joined with Stephen Paul, my friend and the Director of Words of Hope South Asia. We took a five-hour train ride to Dehradun, the location of Gaweylon, our Tibetan ministry partner. Gaweylon is an organization that produces a 30-minute Tibetan program. They also record indigenous Christian music for many of our other programs which increases appeal to listeners.

Because of the quality of the studio facilities, Gaweylon also produces our Garwhali program. However, we still wanted to visit our Garwhali producer, who lives in the Garwhal region. So we rented an SUV to make the five-hour journey to the city of Pauri. It was well worth the trip.

Stephen and I then flew over 900 miles to Srinagar, Kashmir (via New Delhi). We interviewed two committed believers who expressed interest in becoming involved in the programs. It has been hard finding people to work on the program because Kashmir is home to Al-Qaeda and Pakistani terrorists and, frankly, being a Christian in Kashmir can get you murdered. There is only one open church and very few indigenous believers. Yet, I left these meetings feeling more hopeful than I had in the past about recruiting at least one full-time staff person.

Stephen and I then flew from Srinagar to Jammu. Our Dogri program has the largest response, in part because Sadiq Masih is a very talented radio producer, but in part because there is a lot of witchcraft in Jammu and people have been seeing the power of Christ over the demonic. I heard many amazing stories about this.

With a stop back to New Delhi, we flew east to Bagdogra. Then it was a five hour drive to Jaigaon, the center for our Bhutanese program. This was a difficult part of the trip because one goal of our visit was to resolve a problem with the rented recording studio. Our Bhutanese producer traveled from Bhutan to meet with us and we communicated to him our commitment to the program, but had to tell him we may have to relocate the program recording. This means an additional 17 hours of train travel for him until a new recording space can be found.

Finally, I traveled with Stephen to his home city of Ranchi, the home of Good Books Educational Trust. We were able to stay in one place six whole days! Stephen and I were able to process our trip together and report to the annual board meeting for GBET. We noted with some relief that the persecution of Christians, which reached its high point in 2009 with burning and looting of Christian homes, now appears to be on the decline. Stephen told me that, in fact, the places where the persecution was the worst, the Christian population had increased the most. This is a testament to the fact that, even under the hardest conditions, the church can grow. Despite the many trials it faces, the gospel prevails.