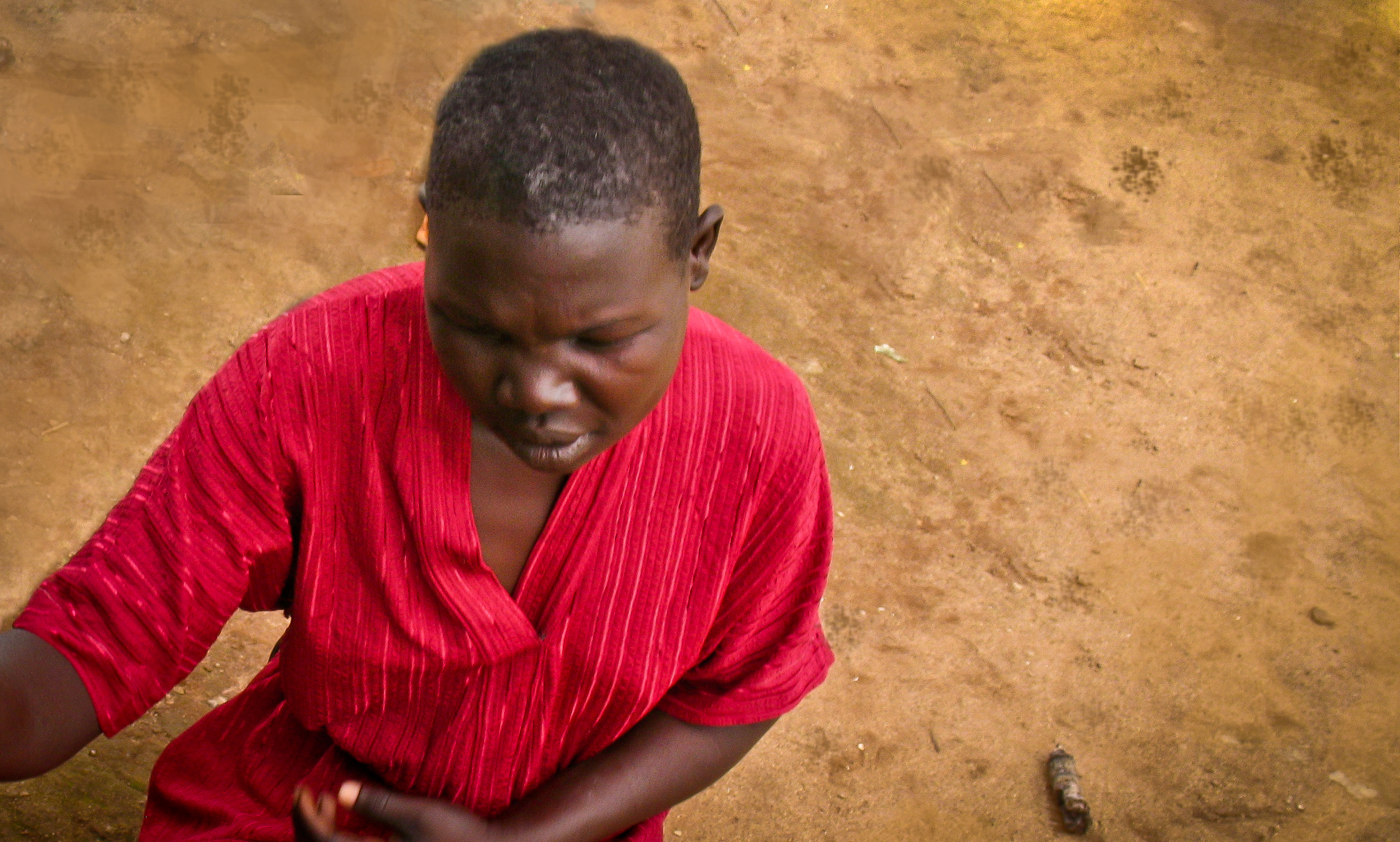 Muja Esther had given up hope.

Her son was an alcoholic who stole food from the family to barter for booze. He was so desperate for his next fix that it no longer mattered to him if the food he took was the last in the house. If he found money, he took that too.

Muja felt she had lost all control, and in her desperation decided she no longer wanted to live. Suicide felt like the only option. But God had other plans for her.

While contemplating suicide, Muja listened to the radio. A Words of Hope Bari-Kakwa program was playing. These programs are the only Bari-Kakwa broadcasts in the country, so they are especially important to native speakers.

At the end of the program, the producer gave his phone number in case anyone had questions or wanted to know more about Christianity. Muja called and prayed with the producer over the phone, and her hope was restored. Committing to trust the Lord to take care of her family instead of ending her own life, Muja waited and prayed.

One month later, Muja’s son Alex received Jesus as his Lord and Savior. Alex overcame his addiction and regained his health. He is now an active church member and lives at peace with his family.

God saved two lives through the intervention of a radio program that day, and for that Muja and Alex are very grateful.

But they are not the only ones whose lives have been touched through these broadcasts. Since Bari programs started in 2006, they have continued to grow in popularity. Church leaders in the region actually credit the increase in weekly worship attendance to the positive impact of the Bari broadcasts. Some churches have even expanded their number of Sunday services.

Thank you for supporting Words of Hope broadcasts and making it possible to reach people like Muja and Alex with Christ’s gospel hope. Please continue to pray for all those who listen to the Bari-Kakwa programs, that God would speak hope into the lives of the hopeless.