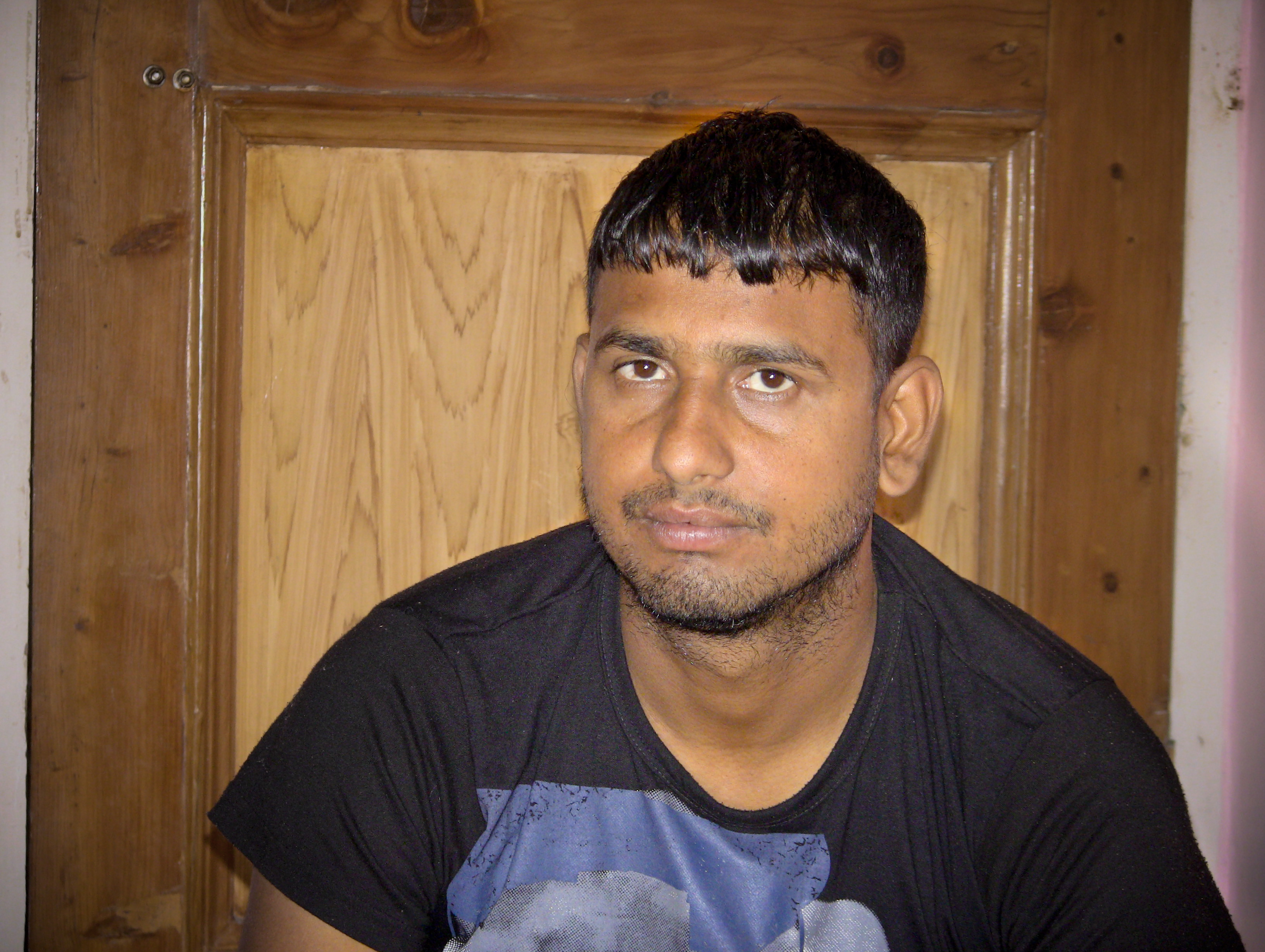 On a recent trip to India, Lee DeYoung sat down with Dogri producer Sadiq Masih and listener Sanjeev. Sadiq said that “Over the past ten years, Sanjeev suffered from an overwhelming fear in his heart. Whenever it was dark outside, he was deathly afraid to venture outside after 6:00 p.m.”

Sanjeev explained his fear, “Some jealous people at work used a kind of black magic power against me. As a result, I couldn’t work [as a driver] because a terrible fear in my heart prevented me from going out alone after dark.”

Sadiq continued, “His family tried to cure him by spending  a lot of money for treatments that made his condition even worse. When I learned of his situation, a fellow believer and I went to his house and spoke to him from the Word of God and prayed. The a few days later, Sanjeev came to my office and said, ‘Sir, the fear is gone from my heart.’”

Sadiq baptized Sanjeev who is now growing in his faith: “Whenever he is at home, Sanjeev never misses an opportunity to listen to our Dogri broadcast. His life has completely changed.” His testimony is that, ‘By praying to Jesus, in his grace he delivered me from that evil power. Today my life is totally changed and I am very happy about it. Jesus Christ has completely freed me!’”

Words of Hope Dogri programs are aired every night Monday-Friday.