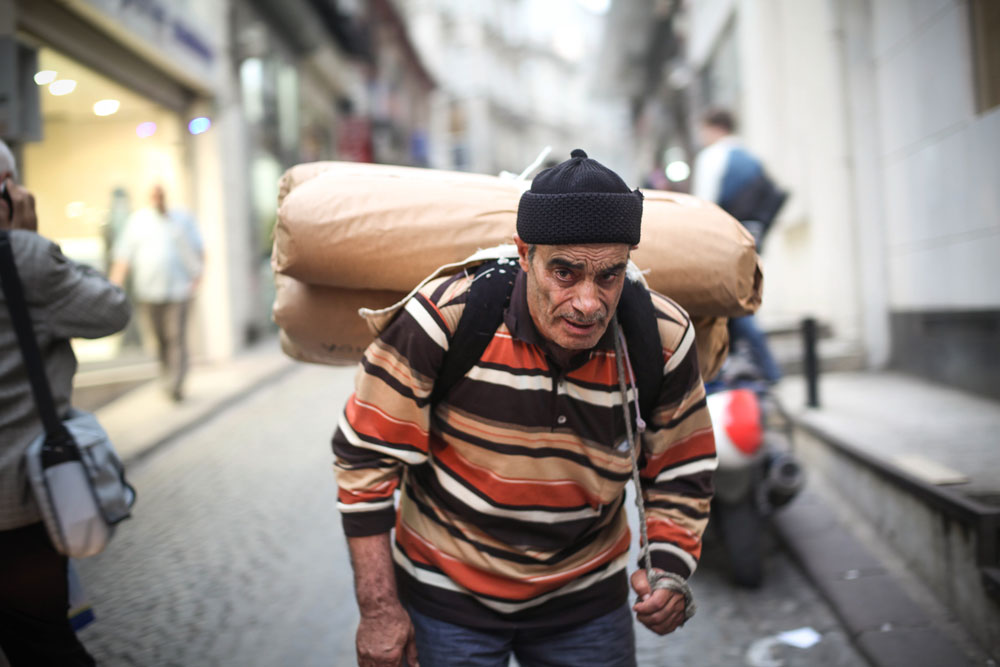 Yazidis in the Middle East have been persecuted and ostracized for generations.

The Yazidis are a religious and ethnic minority living primarily in northern Iraq. Their beliefs are a compilation and rearrangement of other religions in the area, including Zoroastrianism and Islam. They believe that God created seven angels, and that the chief angel of the seven is the ruler of earth.

Due to similarities in name between the archangel they honor and the evil being in both Islam and Christianity, many people believe that Yazidis are “devil-worshippers,” an incorrect assumption that has made life difficult for many.

Now, with the atrocities of ISIS sweeping the nation, Yazidis have been targeted yet again. Many have been killed, captured, or left without a home in the past weeks.

Close to a thousand Yizidi refugees have fled into Turkey in search of safety. Churches in the region are eager to help, and one of the things most needed at this time is trauma counseling.

A story recently published by NPR illustrates the need with bleak clarity.

Even though he had already escaped the dangerous reach of ISIS, 33-year-old Naif Khalif Omar reached the end of his hope and resilience and chose to kill himself. Omar left behind a wife and baby girl.

Omar’s father thinks that his son was unable to make sense of the random killings, kidnappings, and abuses that their people have endured in the last few weeks. He says the violence and fear “caused something to snap in a once-healthy young mind.” At the refugee camp, Omar barely ate and talked to no one before making the decision to end his own life.

Even when physical danger is no longer imminent, psychological needs remain high. In close quarters, confused children cry inconsolably, and ISIS terrorizes survivors with video and photos of continuing executions.

Words of Hope’s ministry partners in Turkey, Haluk and Wendy Bilgen, have been in the midst of this influx of Yazidis in need of crisis counseling in Turkey. As a social worker, Wendy has been able to bring the gift of hope among these people who are struggling to find reasons to go on.

Wendy is providing training at churches in the area to empower more volunteers there with the basic tools of crisis counseling that may save lives. The topics she is covering include “Basic Helping Skills” (how to listen to and connect with trauma victims), “The Helping Process in Times of Crisis” (specific techniques for helping people who have been displaced by war), and “Helping Children Cope” (understanding how children react to trauma at different ages).

Perhaps as the churches in Turkey open their arms to care for the refugees of Iraq, eyes will be opened to the truths of the Scripture. Our prayer is that, as Wendy trains church members to provide the counseling that traumatized individuals need, doors will also open to share the ultimate hope that Christ provides so freely.