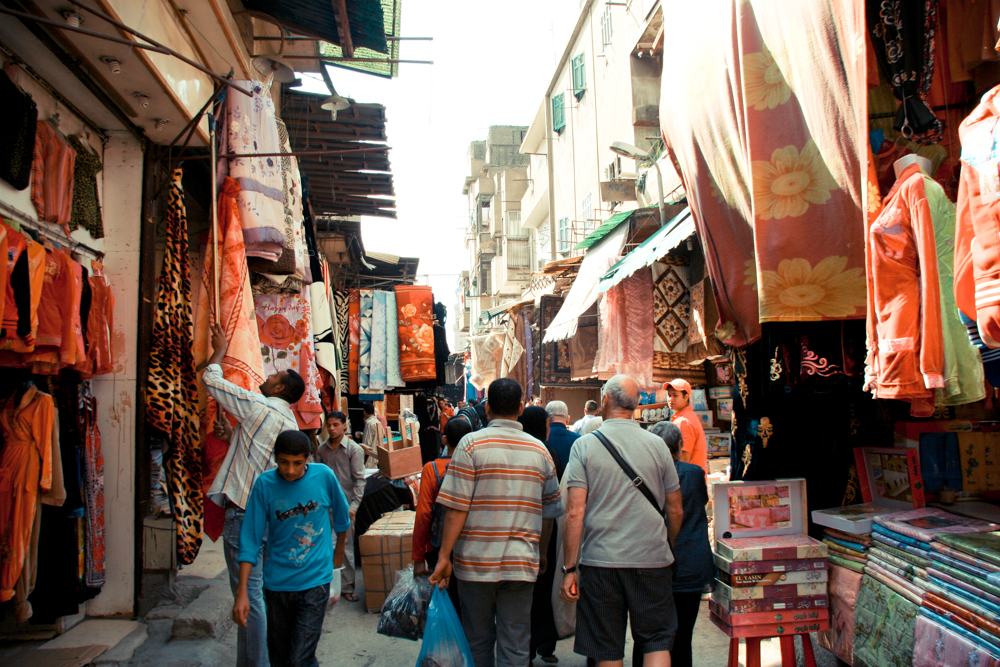 Last Christmas Nader Bakkar, a spokesman for an Egyptian Islamic group called “Party of Light” announced an anti-Christmas edict. “The idea of Christmas is anti-Islamic,” he wrote.
Bakkar strongly urged Muslims not to recognize Christmas celebrations or give Christmas greetings to Christians.

“The vast majority of Muslim responses strongly denounced his exhortation and a number poked fun at it,” reported Words of Hope’s Arabic ministry leader. “Some wrote that they were actually going to participate in Christmas celebrations.”

Zainab, a woman whose name identifies her as a very devout Muslim, blogged: “Jesus is the Solution.” She went on to exhort Bakkar: “You seem fully ignorant of the real meaning of Christmas. . . . To me it represents the beauty, grace and love of Allah.”

A fanatic responded, accusing her of being a Christian who pretends to have a Muslim name. Zainab wrote back: “I am an Iraqi Sunni living in Syria and I ask Issa (Jesus) in my prayers to open the eyes of people like Nader and yourself to truly love Allah.”

“As we continue to proclaim the gospel, we are seeing God at work, opening the hearts of former Muslim extremists to the message of Christ’s Gospel,” says our Arabic ministry leader.
Shortly after Christmas last year, a young Arabic Christian phoned our staff to share his excitement at receiving text messages from Muslim friends wishing him a Merry Christmas.

As we approach another season of Christmas, please join us in thanking God for his work in the Middle East! God is doing great things! Pray that as people in Muslim regions hear the Christmas story again this year through Words of Hope’s media ministry, they would come to see that Christmas is not anti-Muslim, but rather that Jesus is the Prince of Peace, sent to bring reconciliation and redemption for all people.

Words of Hope partners with Back to God Ministries International and Middle East Reformed Fellowship to increase our joint outreach in Arabic.